Thinking of buying a Viessmann boiler? Here’s a little history about them 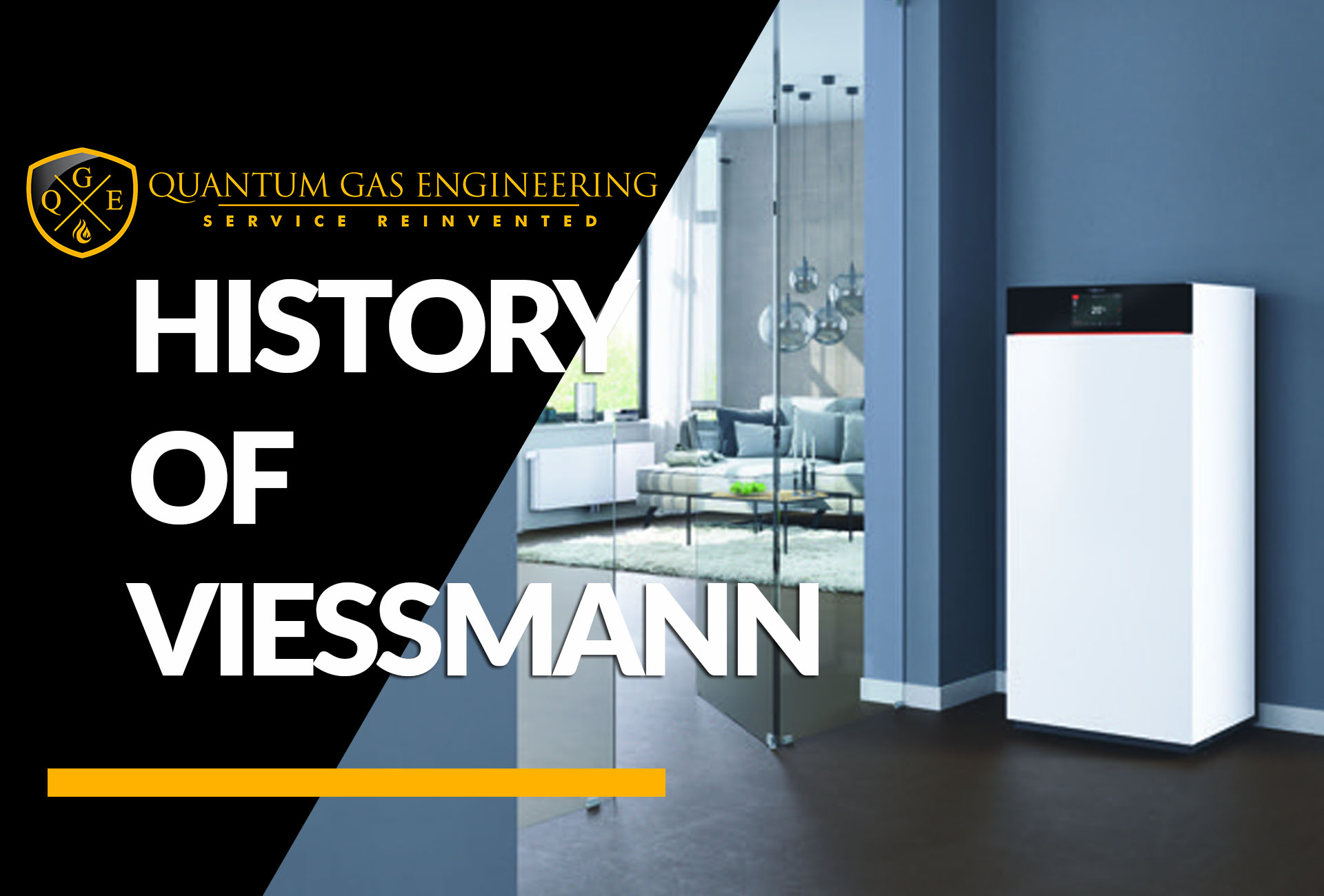 Thinking of buying a Viessmann boiler? Here’s a little history about them

The Viessmann range of boilers are among the best on the market, and won the Which? Best Buy award several years in a row. Sometimes though it is good to know a little bit about the company behind the product because it helps us in the buying decision.

With that in mind, here is some history about the company behind the Viessmann range of boilers.

Johann Viessmann first began his company in a small workshop on the banks of Saale, a river in Hof, Germany. This was in 1917, and he specialised in the construction of steel boilers.

With the dust settling from the second world war, the company was passed to Johann’s son, Hans Viessman. Hans modernised the company, he did this by introducing industrial processes and series production. During the ‘50s and ‘60s, oil had replaced solid fuels, which was more popular previously. During this same period, boilers constructed from steel were becoming increasingly important. Viessmann started to grow.

With steel boilers were becoming increasingly important, the ‘70s became a time of expansion. 1972 saw the development of new technologies, and while this was happening the Viessmann company were responding to the challenges being faced due to the energy crisis. In 1976, the very first solar collectors were being produced, closely followed in 1978 by the first heat pumps.

The Berlin Wall and new markets

When the Berlin Wall fell in 1989, new markets were suddenly opened as East and West Germany were rejoined. These new market opportunities were not restricted to former East Germany though, as new opportunities soon sprang up in Eastern Europe too.

At the close of 1991, Dr Hans Viessmann passed his company onto his son, Dr Martin Viessmann. The 1990s saw major structural changes were taking place in the industry:

To make sure his company could still compete, Viessmann opened a new production facility in the town of Allendorf. This facility was tasked with the production of wall-mounted gas boilers.

In 2005, the Viessmann company launched the “Efficiency Plus” campaign. This campaign focused on demonstrating the energy-saving and sustainable processes that were reducing the company’s environmental impact. At the same time, the company was expanding their product range with the acquisition of other technologies.

After the launch of Viessmann’s “Efficiency Plus” campaign, the company was awarded the German Sustainability Award. They were awarded the accolade in two separate years for two different categories:

In 2010 Viessmann also received an Energy Efficiency Award for optimising energy production and use in its manufacturing facilities.

The Viessmann group continues to make great strides in the area of efficient technologies development and they will certainly continue to do so using German technologies and expertise.

If the above does nothing to help you with your buying decision, then very little else will. That being said, if you have questions about the Viessmann boilers themselves then why not get in touch with us?

Our team is standing by to take your questions and queries, about the boilers, our services or the processes that we use in our work.

If your boiler is on the older side and unreliable

Buying a new boiler is not always up there with ‘things you think about’, and let’s be honest everyone would prefer to spend that cash on something fun-filled instead. Boilers are the hardest working bit of kit your house though, and it’s because of this that it’s important to make sure that it is efficient and reliable.

If you suspect your boiler is on its way out, get some quotes

Depending on your existing setup, and whatever the new boiler is to be, a new installation can take between 1 and 4 days. When it is warmer, installation times don’t really matter but when winter hits you have a few days without heating.

Buying a new boiler is also going to give you immense peace of mind when we install your boiler for you. QSE has over 30 years of experience, and we offer warranties that last up to 10 years.

Get your boiler serviced

A properly maintained and serviced boiler is important in keeping it in tip-top condition, and also for safety. Your boiler may well be developing an issue right now that you are not able to see.

During a service, tests and checks are performed that will give your engineer notice of any issues and problems that might occur. These problems are normally easily corrected if they are not left too long.

Is your boiler ready for winter 2021?

Give us a call or drop us a message if you are not sure about anything, or to book a visit from one of our expert engineers.

For more information on Vaillant boiler installations in Primrose Hill, give Quantum Gas Engineering Ltd a call on 0203 633 2322 or email us at info@qge.ltd